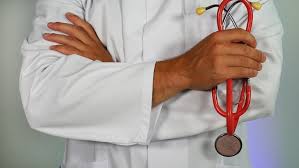 Coronavirus was no longer the leading cause of death in both England and Wales in March for the first time since October 2020, new figures show.

The Office for National Statistics (ONS) data shows that Covid-19 was the third leading cause of death in both countries in March, accounting for 9.2% of all deaths registered in England and 6.3% in Wales.

Covid-19 was previously the leading cause of mortality each month from November 2020 to February 2021.

Appeal for information after body found in water off Lyme Regis

Detectives are appealing for anyone with information to come forward after the body of a woman was sadly recovered from the sea off Lyme Regis.

Dorset Police received a report from the Coastguard at 10.48am on Monday 19 April 2021 that the body of a woman had been found in the water around one mile east of Lyme Regis harbour.

With assistance from the coastguard and RNLI, the deceased has been recovered. While there is nothing to indicate the death is suspicious, detectives have so far been unable to identify her.

The woman is described as white, aged in her 40s or 50s and was wearing black Skechers shoes, black jeans, a pink top with red stripes across the front and a dark blue rain jacket. She was also wearing stud earrings and glasses.

Detective Inspector Kate Lill, of Weymouth CID, said: “This is a very sad incident and we are keen to identify the woman involved as soon as possible so her loved ones can be made aware.

“We have made a number of enquiries, but we have had no reports of anyone going missing in the area or any concerns for welfare that could relate to this woman.

“It is believed the body had been in the water for less than 24 hours and we are appealing for people to come forward if they have any information that might assist our efforts to find out who this woman is. We would like to hear from anyone who has come across any abandoned vehicles in the area or witnessed anyone close to the water in clothing matching the description given above.”

Anyone with information is asked to contact Dorset Police at www.dorset.police.uk, via email 101@dorset.pnn.police.uk or by calling 101, quoting occurrence number 55210060853. 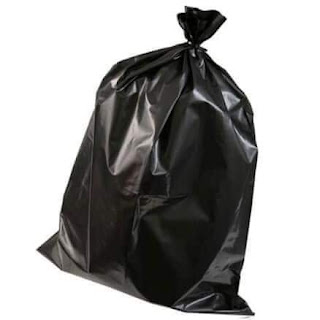 This a bin bag, it’s a very clever piece of kit, it can fold or roll down very small, small enough to even go in a pocket!

Then it can make itself very big! Big enough to hold all the rubbish that is left after your picnic in the park or your visit to the beach... 😊

It really likes to be taken back home when it’s full and to be placed in your bin... 👍🏻

Why not join forces with this clever bin bag and keep our beautiful parks and beaches clean and tidy.

Have respect for your surroundings, other people, children and wildlife!! 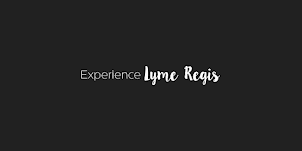 The Experience Lyme Regis project has been instrumental in highlighting all that is best about the Dorset coastal gem that is Lyme Regis.
Both as a local magazine and as a highly visible online presence, the Experience encourages tourists to visit the area and supports the promotion of the town's many popular businesses, shops and events.
You can also engage with us on social media @LymeExperience 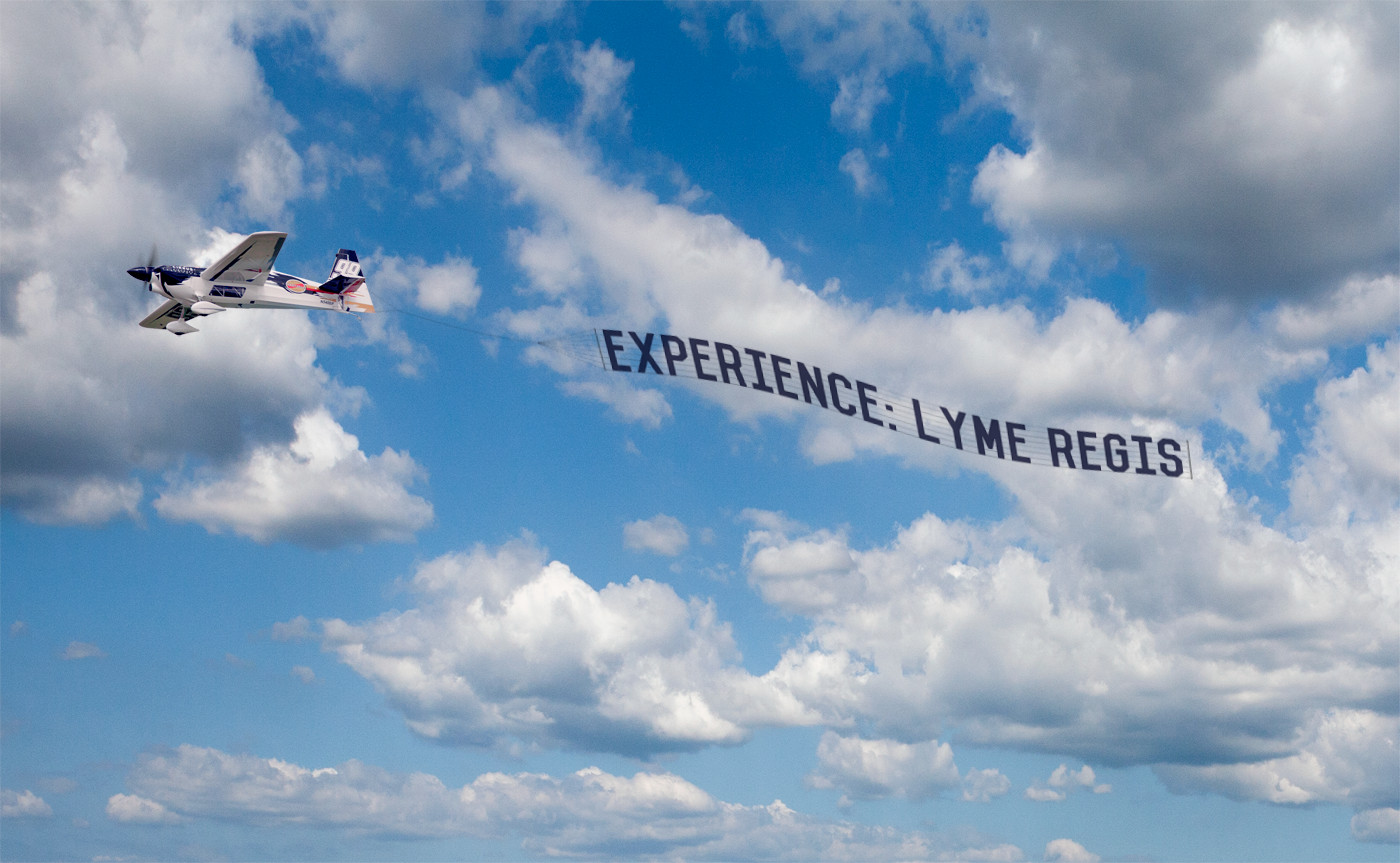 Coronavirus was no longer the leading cause of death in both England and Wales in March for the first time since October 2020, new figures s...